Living Community: Professor of Philosophy Matt Bonzo's Farm Reaches Out to the Community and the World

The smell of fresh-picked peppers and onions simmering on the stove. A plate neatly arrayed with red, orange and yellow heirloom tomatoes. Lively conversation around the table, eventually flowing onto the porch. The wind gently rustling the trees as the sun sets and paints the sky with deep pinks and blues for as far as the eye can see.

On any given week, a similar experience plays out at the home of Dr. Matt Bonzo, professor of philosophy and director of the Institute for Christianity & Cultural Engagement at Cornerstone, and his wife Dorothe. As owners of Small Wonders Farm in Sand Lake, Mich., Matt and Dorothe created a space in which visitors have been experiencing community, finding respite and learning together for more than 20 years.

After accepting a position at Cornerstone in 1998, Matt and Dorothe chose to make their home in the country to ensure they’d have plenty of room for a garden. Little did they know this would lead to something more: creating their own community supported agriculture (CSA) initiative to provide others with fresh, affordable garden produce. Their first year began with five families receiving weekly produce, and over the years it’s grown to as many as 32.

As the Bonzos learned more about the CSA model and the historical importance of agricultural practices, they began to formulate a philosophy for what a good farm looks like. For them, this includes intentionally cultivating community. For example, each season kicks off with a planting picnic and concludes with a harvest party. “We make the rows, and then families come and plant the seeds,” says Dorothe. “It’s a lot of fun, and we even have a potluck at the end of the day.”

Offering a Place of Respite

The Bonzos have also made a practice of inviting others to experience the farm and share in its bounty. Dorothe enjoys sharing her love of from-scratch cooking, and visitors often enjoy a farm-fresh meal while gathering around the table.

“Over the years, the farm has become a place of rest for people. From students to families, many have found the land to be a calm, relaxing and spiritually restorative place,” says Matt.

One of the things that has surprised the couple is the number of students who come to the farm looking for counsel, guidance and a safe place to talk through issues. “That’s the kind of investment we want to make,” says Matt. “Not just giving them a place to be, but then you see them go on to flourish once they get their feet under them again. I think in this way, the farm reaches out to wherever our students go.”

Educating for the Future

It’s clear that for the Bonzos, a through line in all their work is education: From inviting 200 local elementary students each spring to learn about Michigan agriculture and mindful farming to teaching a class on Wendell Berry that culminates in students spending a day working together on the farm. “This allows them to go beyond learning and reading about an ideal; it’s experiencing the reality of what it’s like to put up a fence or even chase pigs together,” says Matt.

In recent years, the farm has expanded its reach across the Atlantic. For the past five years, Matt has led study abroad trips to the South African village of Mavhuza, teaching students to not simply be purveyors of poverty and injustice, but to foster long-term relationships with village residents. As a result, the Bonzos have begun the process of creating a nonprofit organization to help address specific needs of the village.

In this and in so many ways, Small Wonders Farm has allowed Dorothe, Matt and those around them to experience community, find respite and grow through simply sharing life and faith together.

This year Matt and Dorothe established Small Wonders Africa as a nonprofit organization serving the residents of Mavhuza. Each year, three college and trade school scholarships are awarded to residents chosen by the village’s tribal council based on criteria created by the Bonzos.

Scholarships were initially funded by earmarking a percentage of the Bonzo’s proceeds from selling pigs each year. As the need grew, Small Wonders Africa was created to continue sponsoring scholarships, in addition to funding a new building for use as a church and community center. 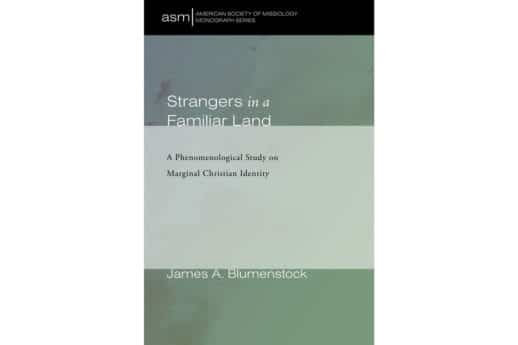 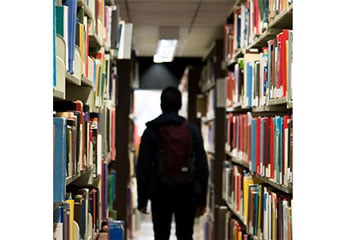 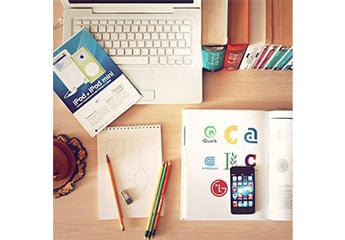 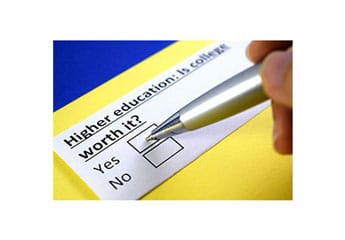 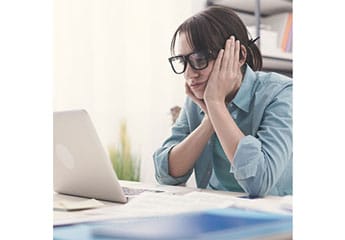 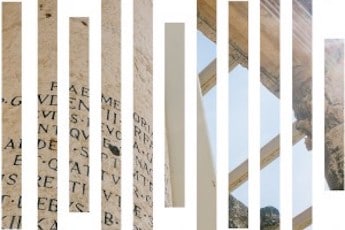 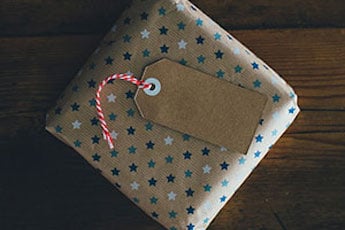 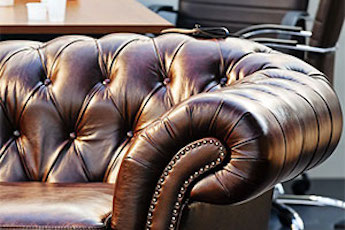